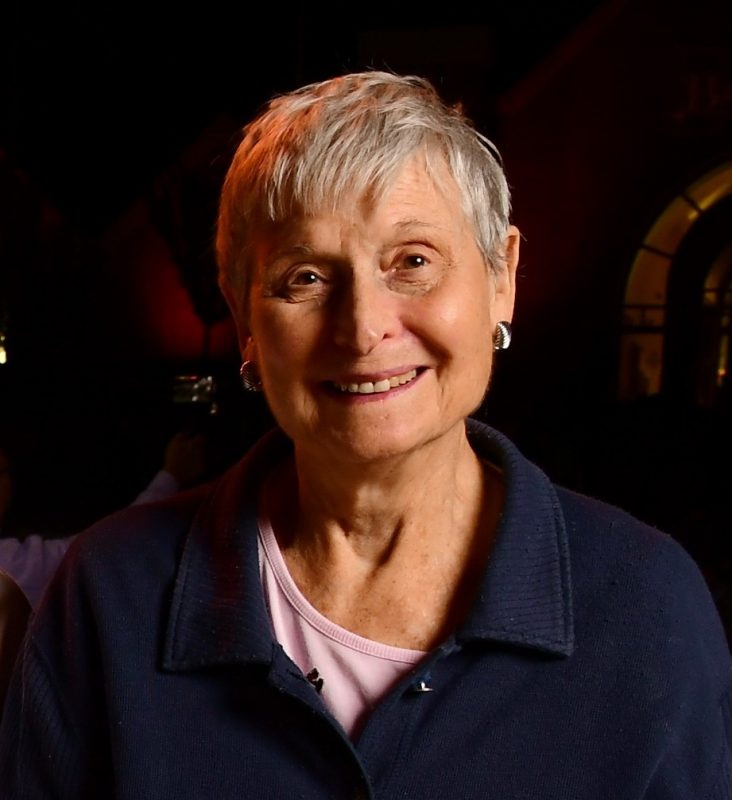 The SASW board is pleased to announce Kathryn Tatko as the winner of this year’s Matula Award.

Kathryn was a founding member of the SASW and has served as president (2008-2011), vice president (1996-1997), and treasurer (1998-2004).  She was a driving force behind the establishment of the SASW’s long-running City University scholarship fund, a cause to which she has been a generous supporter over the years.  During her time on the board, she helped the society to obtain non-profit status, assisted in the revision of the society’s bylaws, and actively recruited board members.  Kathryn also organized the annual Svaty Mikulas party on numerous occasions.

Even after her tenure on the board, she has remained active in the society’s affairs and has always been willing to share her past experiences and knowledge.  Kathryn’s past leadership and continuing involvement has significantly contributed to the success of the SASW in fulfilling its mission as a social, cultural, and educational organization.  We truly appreciate her past efforts and continuing presence and are pleased to recognize her as the recipient of this year’s Steve Matula award.

The SASW board would like to thank David Baron, George Swisko, and Rich Palaschak for serving on this year’s award selection committee.